Supplying Propane to the People of the White Mountains

Our business is locally owned and operated by a family from the White Mountains of Arizona. Mike Russell, the founder of 1st Propane, has lived most of his life in the town of Snowflake, the same place where our business is headquartered. Because we come from a small rural community, we know how to take care of our own. Our customers know how passionate and dedicated we are when it comes to addressing their needs. 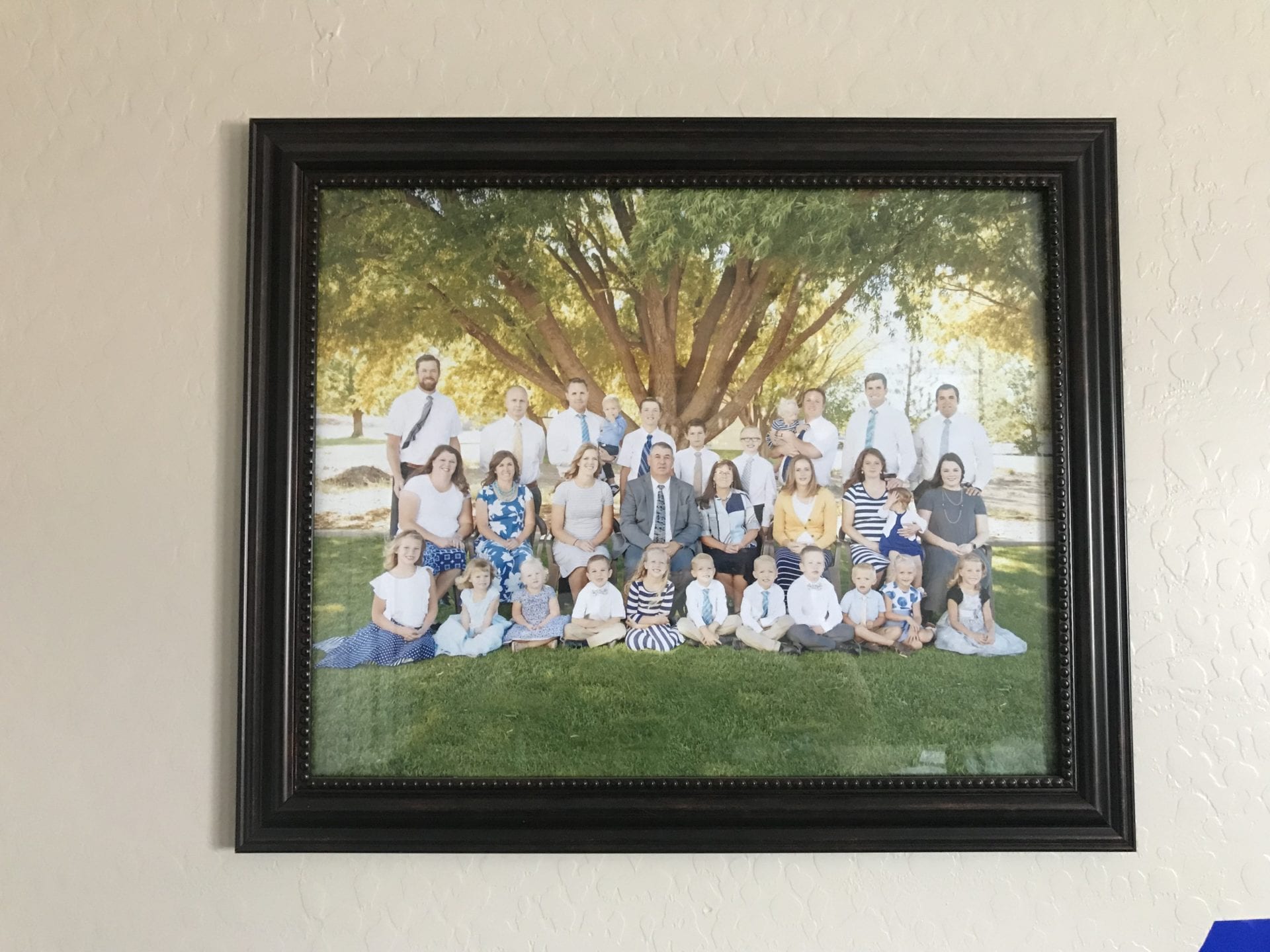 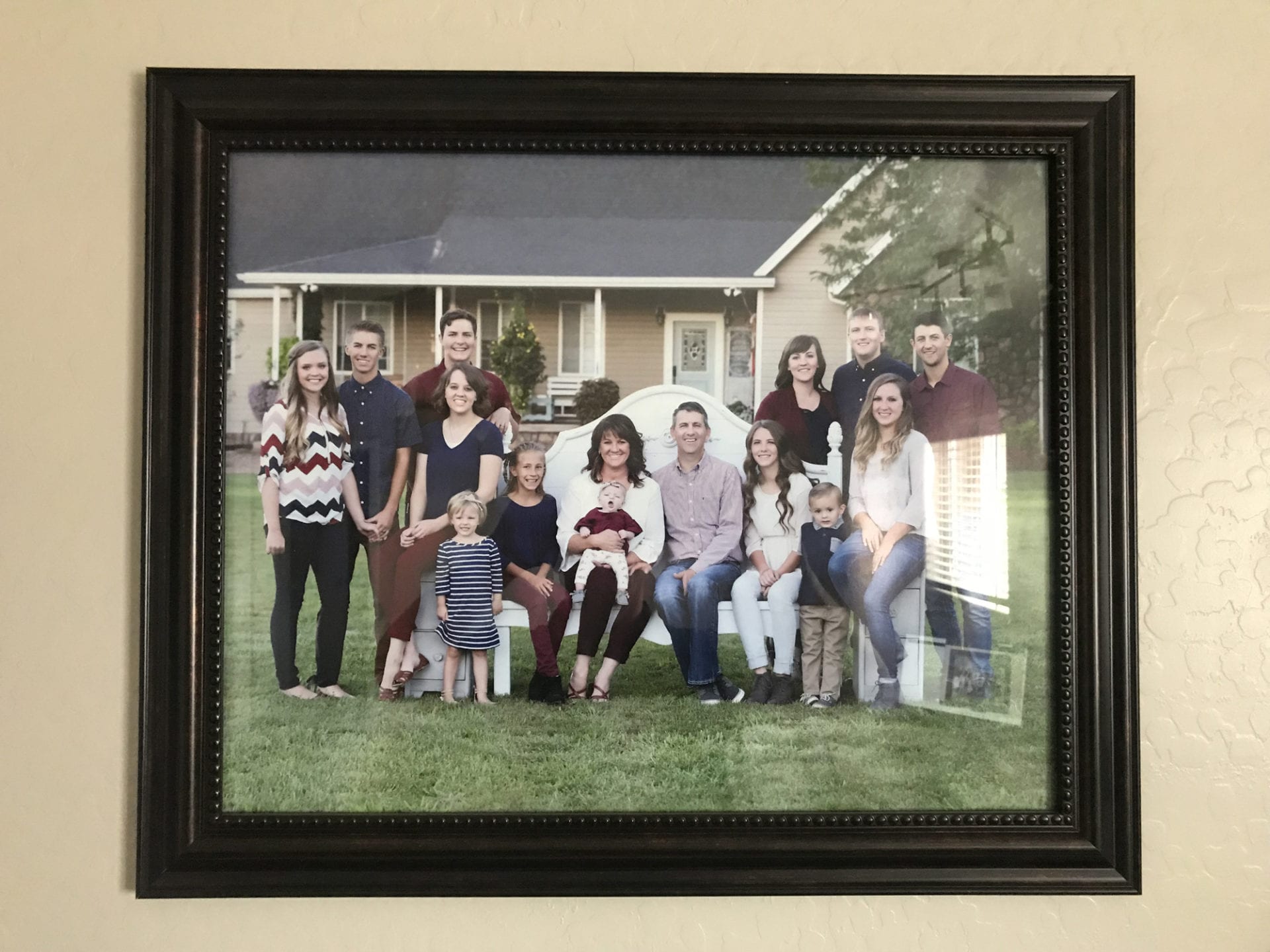 In 1998, Mike Russell founded 1st Propane out of necessity and for entrepreneurship. After he got laid off from his previous job at the paper mill in Snowflake, he experienced an epiphany. Mike realized that there was a distinct lack of locally owned propane suppliers in his community. He then decided to fill that void. With the help of his beloved wife, Kristi, Mike established 1st Propane to address the needs of the people in and around his hometown.

A year after our company was founded, Mike’s brother-in-law, Shea Flake, joined the team. The two worked hard to grow the business until it was successful enough so that it could be passed down to future generations. Thanks to Shea, Kristi was eventually able to retire from her job at the company’s office. She then refocused her time and attention on her children and grandchildren. Mike’s sons soon became part of the business as well, taking over some of their father’s responsibilities.

Our family was able to overcome adversity; thanks to the continued support of the people of White Mountains. Ever since we established our company in 1998, we have been blessed to have met several wonderful folks and formed countless lifelong bonds. We look forward to making more meaningful connections for years to come!

A Few Words From Our Team

“I always wanted to start a business, which was always my dream. So, with a large amount of work, and a fair amount of good luck, we made it happen. Kristi helped in the office when we first started, while I set tanks and delivered propane.”

“My wife, Yvette, and Mike's wife are sisters, so it has been a family adventure for more than 17 years with many of our kids spending time dragging the propane hose or whatever was needed to meet the needs of our customers. Thank you for all your support through the years.”

At 1st Propane, our priority is excellence in customer service. Reach out to us so we can start serving you today!